The first meeting of ASCE members interested in forming a local section was held on February 20, 1922 in the offices of the Bethlehem Bridge Commission, which was then constructing Bethlehem’s “Hill to Hill” Bridge. Present at this meeting were acting chair H. J. Finebaum, acting secretary M. O. Fuller, L. C. Conant, F. O. Dufour, W. S. Lohr, F. E. Schall, H. T. Spengler, E. C. Waite, E. T. Wilson, and W. L. Wilson. Succeeding meetings, held on February 27 and March 1, 1922 resulted in a constitution and bylaws, which were submitted to the ASCE Board of Direction. ASCE approved the establishment of the Lehigh Valley Section at its meeting of April 4, 1922.

The Lehigh Valley Section was officially founded at its first dinner meeting held at the Bethlehem Club on June 5, 1922. At this initial meeting the section’s first officers were elected: president G. H. Blakeley; vice-presidents B. C Collier, Thomas Earle, and F. O. Dufour; and secretary-treasurer M. O. Fuller. Section dues were set at $1.00 for the balance of the year. There were another 16 in attendance, including a contingent from the Lafayette College student section. Interestingly, the student chapters of Lafayette College and Lehigh University were officially founded on January 16, 1922, before the Lehigh Valley section. 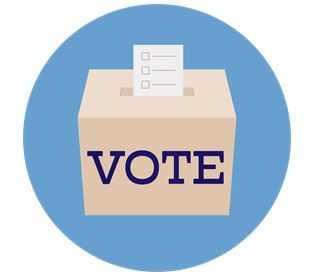 The polls are now open!
LVASCE Board of Directors
Click “Learn More” below to access the ballot.